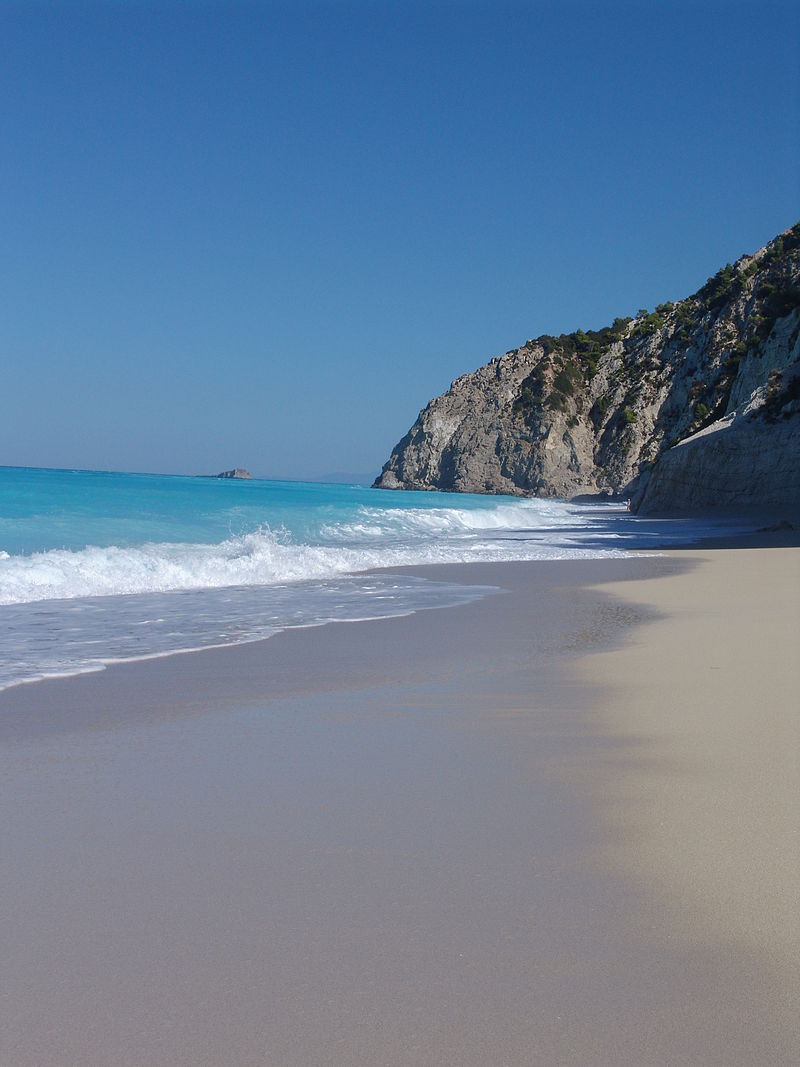 Lefkada, or Leucas or Leucadia or Lefkas or Leukas (Greek: Λευκάδα [lefˈkaða]; Ancient Greek and Katharevousa: Λευκάς), is a Greek island in the Ionian Sea on the west coast of Greece, connected to the mainland by a long causeway and floating bridge. The principal town of the island and seat of the municipality is Lefkada. It is situated on the northern part of the island, approximately 1 hour by automobile away from Aktion National Airport. The island is part of the regional unit of Lefkada.

Lefkada measures 35 kilometres (22 miles) from north to south, and 15 kilometres (9 miles) from east to west. Its area is 336 square kilometres (130 sq mi). Its highest point is the mountain Stavrota, 1,158 metres (3,799 feet) above sea level,[4] situated in the middle of the island. The east coast section of the island has small resorts of Lygia, Nikiana and Perigiali, all north of Nidri, the largest resort on the island. It is set in a sheltered location with views across to Skorpios—formerly owned by Aristotle Onassis, Meganissi and other small islands, as well as the Greek mainland. The main coastal road from Lefkada to Vasiliki runs through the village, although a bypass has now been completed which skirts the village to the west. There are regular car ferries to Kefalonia, Ithaca and Meganissi.

20 kilometres (12 miles) south of Nidri is the resort of Vasiliki, a windsurfing center. There are ferries to Kefalonia and Ithaca from Vasiliki. South of Vasiliki is Cape Lefkada, where the Greek female poet Sappho allegedly leapt to her death from the 30 m high cliffs.

The famous beach of Porto Katsiki is located on Lefkada’s west coast. Lefkada was attached to mainland Greece (see above about Homer’s Ithaca being Lefkada). The Corinthians dug a trench in the 7th century BC on its isthmus. 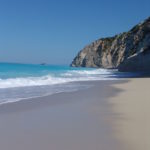 Lefkada, or Leucas or Leucadia… 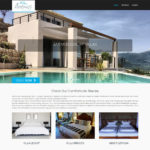